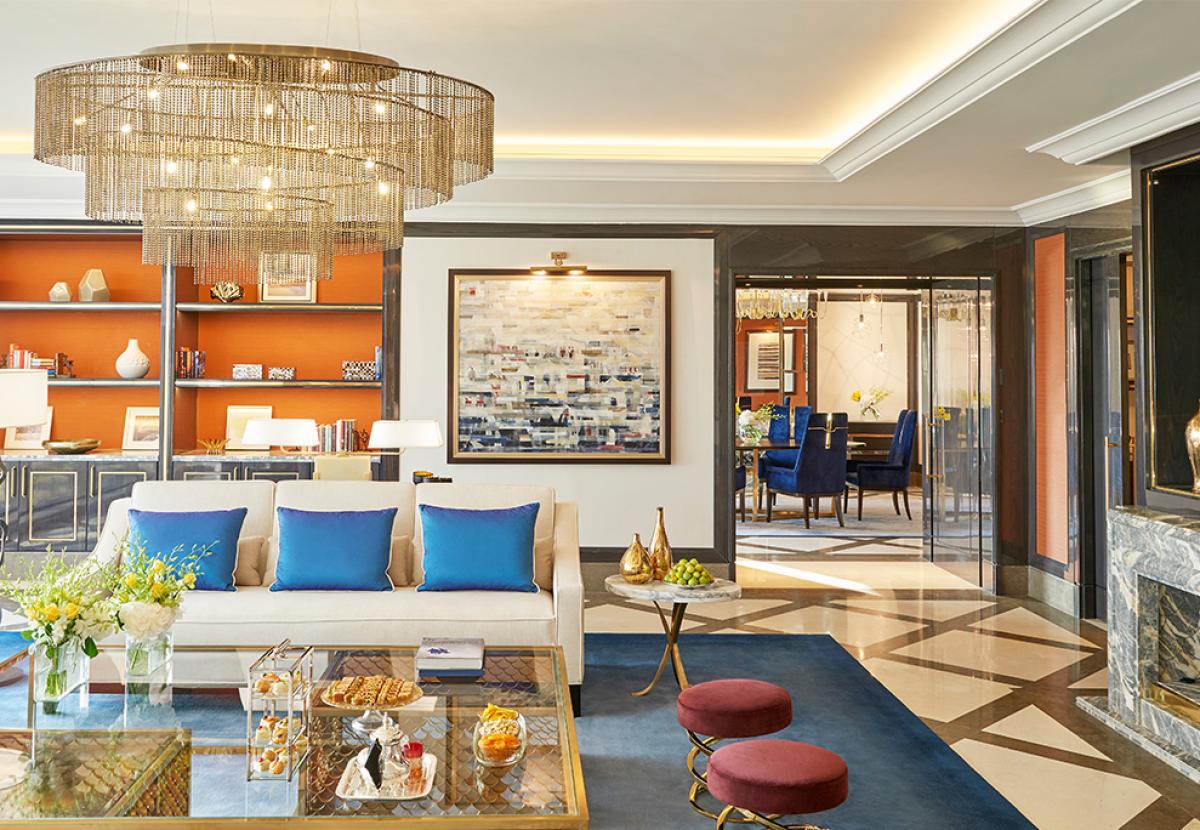 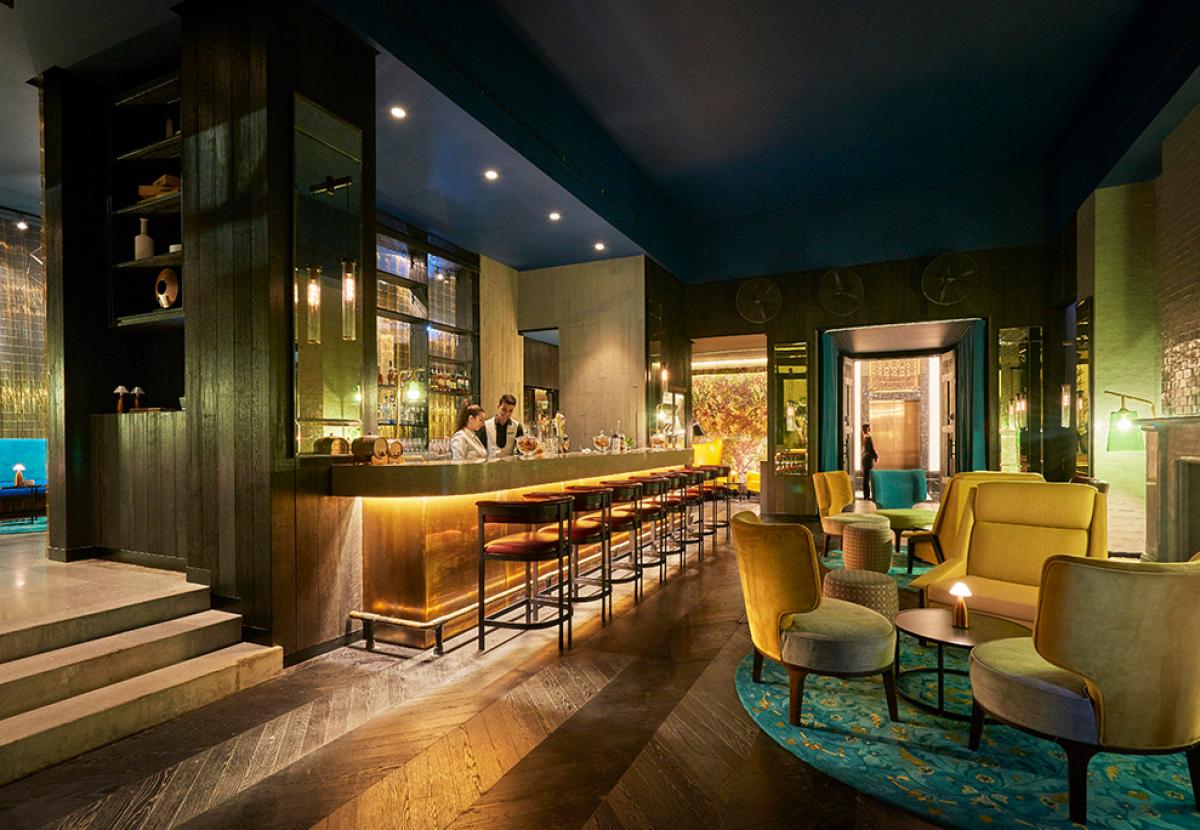 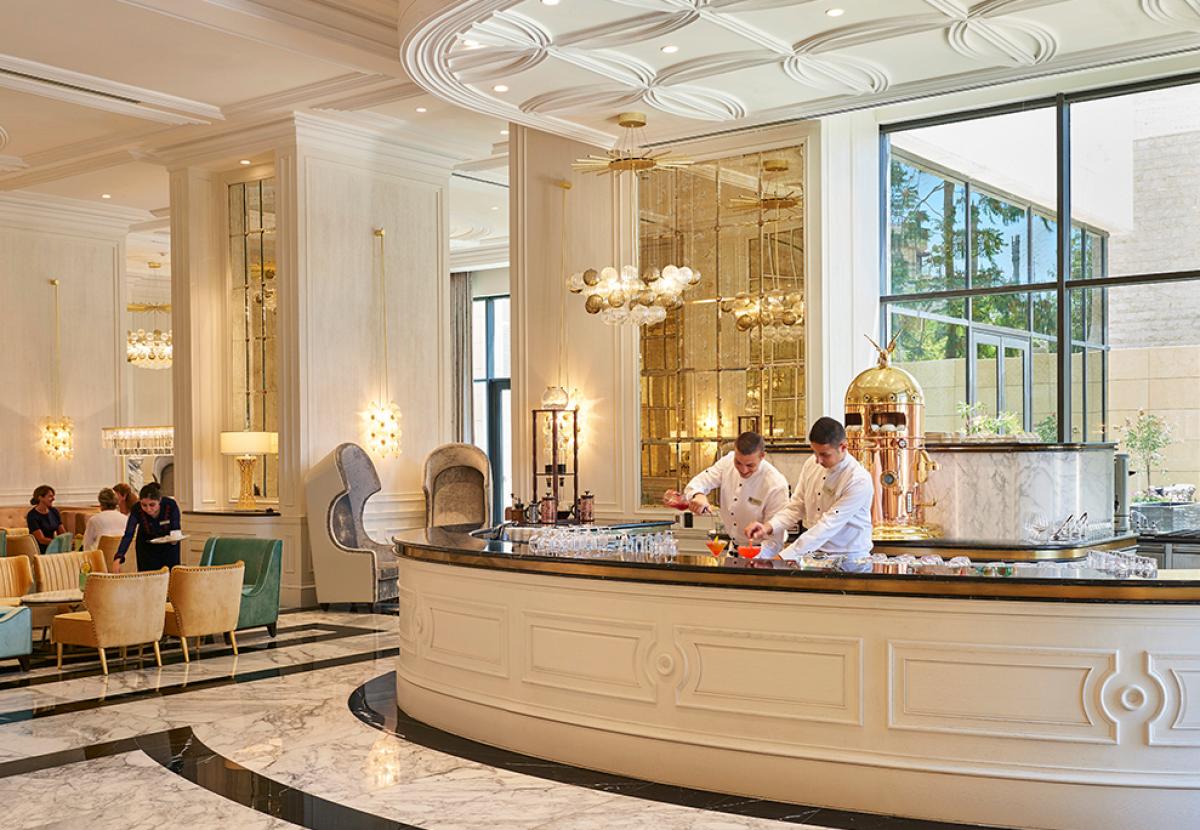 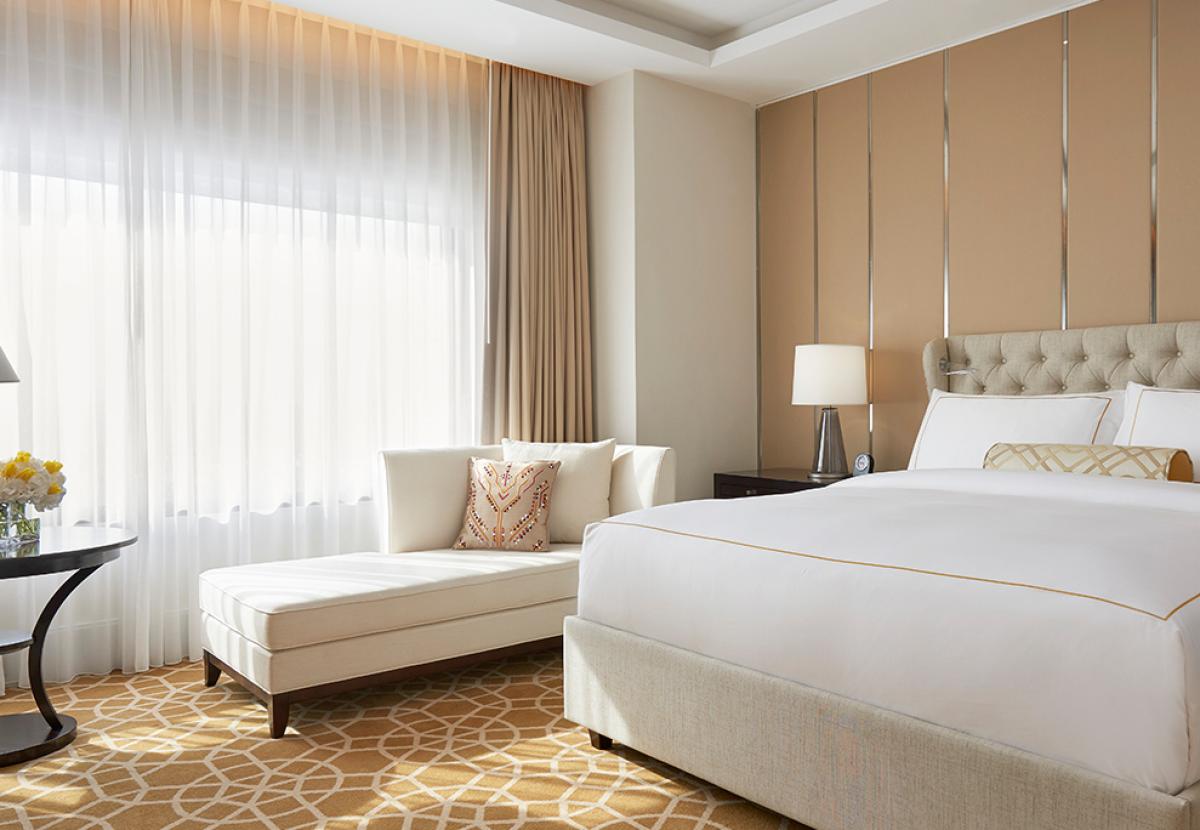 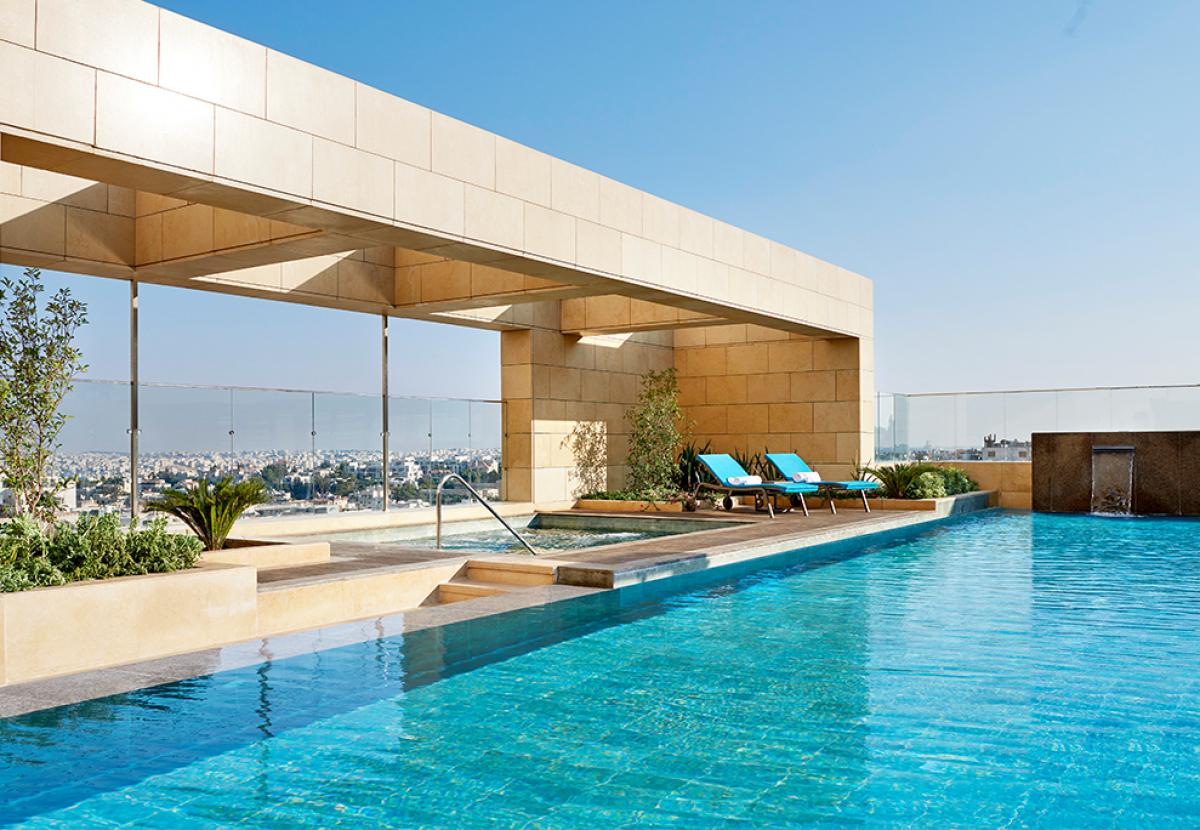 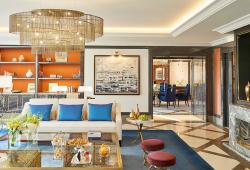 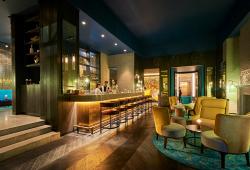 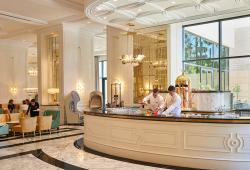 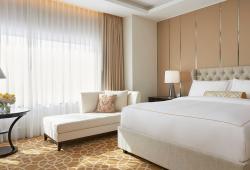 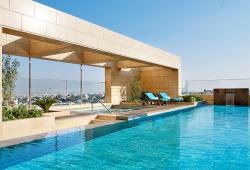 Fairmont Amman is a five-star hotel with a prestigious address in Amman, centrally located within walking distance of the city's most affluent neighborhoods of Abdoun and the adjacent diplomatic area, 30 minutes from the Queen Alia International Airport.

Amman, the capital of Jordan, is a modern city with numerous ancient ruins. Atop Jabal al-Qala’a hill, the historic Citadel includes the pillars of the Roman Temple of Hercules and the 8th-century Umayyad Palace complex, known for its grand dome.